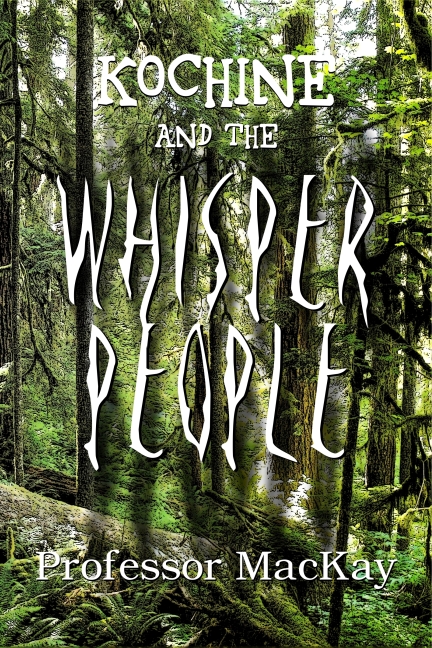 Boys of a certain age are sent on their Journey in order to be inducted into their society as men. Kochine is about to embark on his Journey and face the Whisper People on his own. Kochine discovers that there is plenty to fear in the forest.

Grab your copy of Kochine and the Whisper People directly, from Amazon or Barnes and Noble. You can also purchase acopy for your for Kindle.